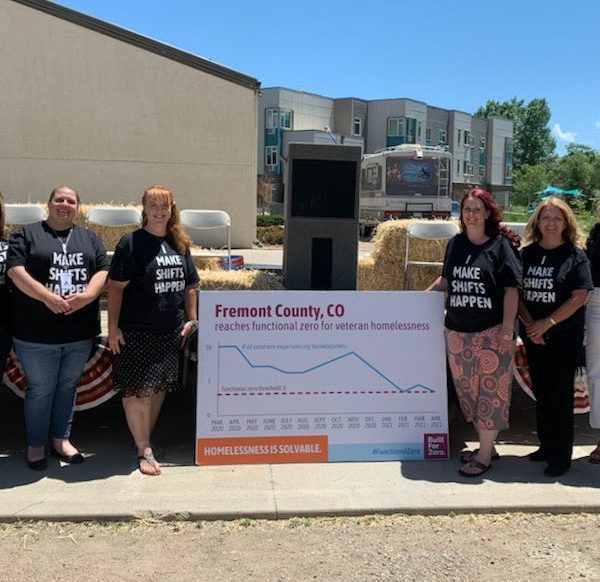 In November 2019, nine leaders from Fremont, Colorado, attended their first Built for Zero Learning Session, where they met 75 communities working to end homelessness.

The team included their city council member — who would eventually become their mayor — and several other local leaders. The challenges they faced were clear. They operated in a rural, low-resource environment. They did not have a robust outreach strategy, They did not have someone to conduct housing navigation.

None of that mattered. Just a few weeks later, they hosted a town hall where they announced they were going to end veteran homelessness.

“We felt like we could do it,” said Deidra Clement, Executive Director, Loaves and Fishes Ministries. “We didn’t know how we were going to do it, but we knew this was something our community could achieve.”

Bethany La Loge attended the town hall and was inspired by their sense of determination and a new realization of what was possible.

“As someone on the outside, it hit me like a brick wall,” La Loge said.

She was so inspired that she eventually joined the effort. And together, they achieved what they had set out to do: in February 2021, they functionally ended veteran homelessness. By reaching this milestone, they have created a reality where fewer veterans are experiencing homelessness than can be routinely housed — ensuring veteran homelessness is rare and brief.

“We’ve all dreamt this and wanted this,” said Amanda Allen. “Built for Zero was the game changer for this group.”

Leaving the Learning Session, the team knew they had the leadership and diverse group of people committed to ending veteran homelessness. What they needed to do was build a system that could harness all of that potential to drive reductions.

“They have set up a system designed to solve problems rather than pause at problems,” said Habiba Rotter, a Built for Zero coach for the team.

Building a system of outreach was crucial to engaging people experiencing homelessness and having a full view of how many people were experiencing it. Though the team had no paid positions for conducting outreach, they were undaunted. La Loge developed a systematic approach that harnessed volunteers from across the community, which built on the work started by Heather Engle at Solvista Health.

In order to streamline their efforts to connect people with housing, they revamped their approach to case conferencing — a practice of discussing clients experiencing homelessness. They brought more people together, focusing a part of the meeting solely on veterans, and eventually increased the frequency to once a week as they got closer to reaching functional zero.

“We were able to start identifying quickly next steps for each client and keep that communication going,” said Jennifer Jones, the team’s Data Lead.

In those meetings, they used their by-name data — a real-time, person-specific list of veterans experiencing homelessness — which Jones help develop and continues to maintain.

“We’re no longer relying on the point in time data from back in January,” Clement said. “Now when we talk to people, we can say pretty confidently that last night there were 175 people who slept outside — and we know that our outreach team is connected to them.”

“I was on the street for approximately 10 years…This year, I decided I was going to become independent, and I have, with the help of all these agencies.”

William, a veteran who was housed in Fremont County

As the team’s by-name list approached zero, the individuals who remained to be served faced many of the strongest barriers to housing. One individual was named William, a veteran who lived in a tent in a field.

“We all knew him very well,” Clement said. “It broke our heart because he always felt undeserving of housing.”

They never stopped trying. When the opportunity arose, the Fremont team helped him move into a hotel, where he became comfortable being inside. When a voucher for supportive housing became available, the team quickly helped him apply, and he was approved. Meanwhile, the outreach team found a landlord who agreed to hold a spot for William for a few days.

But they ran into a barrier: the voucher required a form signed by a “licensed medical professional.” Despite multiple attempts, the team struggled to access a doctor who could sign the paperwork. Feeling concerned, the team explained their struggles to their Built for Zero coach, Sandy Colts.

He connected the team with Zac Schaffner at the Colorado Department of Local Affairs’ Division of Housing, who works as a member of the Built for Zero team supporting statewide efforts. After brainstorming potential solutions with his colleague Jahlia Daly, Schaffner contacted Missy Mish, a partner at the VA. She helped the local team connect William with a VA psychiatrist.

Within 48 hours, William had a place to call home.

“William was overwhelmed, and we were all overwhelmed,” Clement said. “It was a beautiful thing, and it was the work of all of us,”

The moment represented a story not only of a client, but the fruit of a powerful system of state and local partners that is designed to end homelessness for its veterans.

“I was on the street for approximately 10 years,” William said. “I couldn’t do it anymore. This year, I decided I was going to become independent. And I have with the help of all these agencies, with the help of so many that I can’t name.” 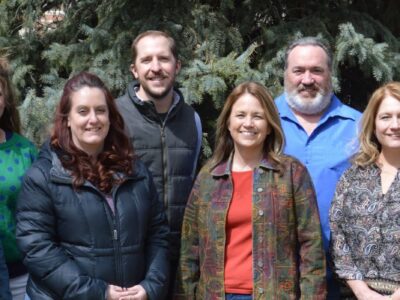 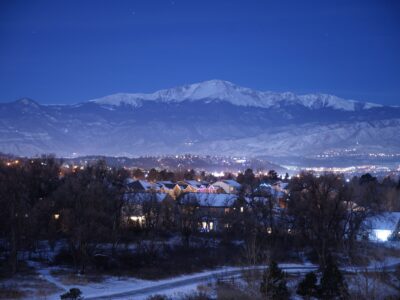 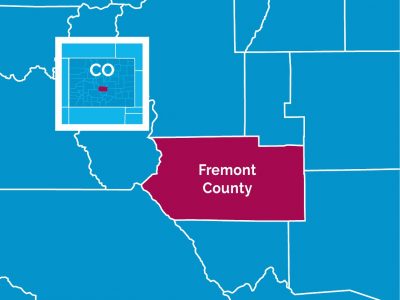