Governing: Building a Lasting Solution to the Nation’s Homeless Crisis 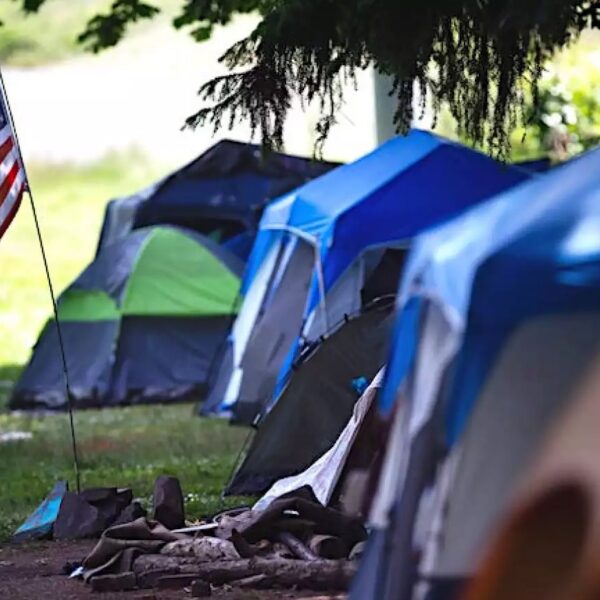 Nearly 600,000 Americans were homeless in January 2020. The majority (70 percent) were individuals, the rest families with children. This was the size of the unhoused population before the pandemic upended tenuous social and economic supports that keep roofs over the heads of at-risk populations.

Four out of five homeless service providers who responded to an April survey by the National Alliance to End Homelessness reported that requests for help were increasing. Two-thirds suspected that the population of unsheltered homeless was growing.

There’s not yet a clear national picture of how well eviction moratoriums and billions in unemployment benefits and rent relief may have kept things in check. Whatever the case may be, COVID-19 has underscored why the right to housing is included in the Universal Declaration of Human Rights.

Amanda Harris, chief of services to end and prevent homelessness for the Montgomery County, Md., Department of Health and Human Services, has seen public perceptions change during the pandemic, as renters fall behind and evictions loom. “Folks realize how close so many people are to the edge, that homelessness is not something that happens to others,” she says. “It can happen to anyone.”

Montgomery County is one of scores of jurisdictions across the country that are part of a movement to end homelessness by focusing on building pathways to housing with assistance from a New York-based nonprofit.

The Right Number Is Zero

Rosanne Haggerty, president and CEO of Community Solutions, had her first encounter with the homeless when she volunteered at a shelter just after graduating from college. Homelessness was a newly named issue at the time, and the clients in the shelter were her age.

“I realized that the very well-intentioned folks staffing the shelter had very crazy assumptions about what was going on,” she says. The AIDS and crack epidemics were spreading, and 30 days of crisis shelter fell far short of meeting the needs of youth who had fled to the streets from broken families or group homes.

“I saw that we were asking the wrong questions,” she says. “If we put our attention on unpeeling what the real solutions needed to look like and facing to that, we could be getting somewhere.” 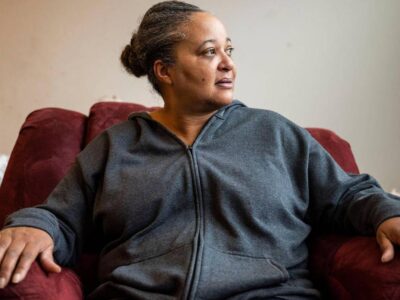 The Charlotte Observer: She watched neighbors get evicted, one by one, in Charlotte: ‘Then it was us.’